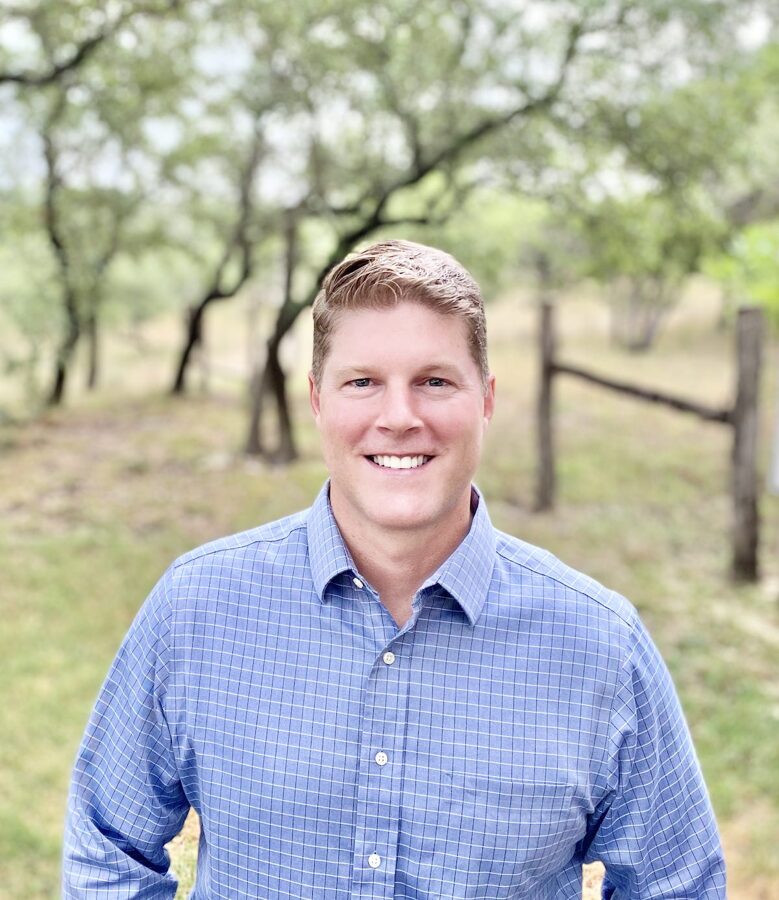 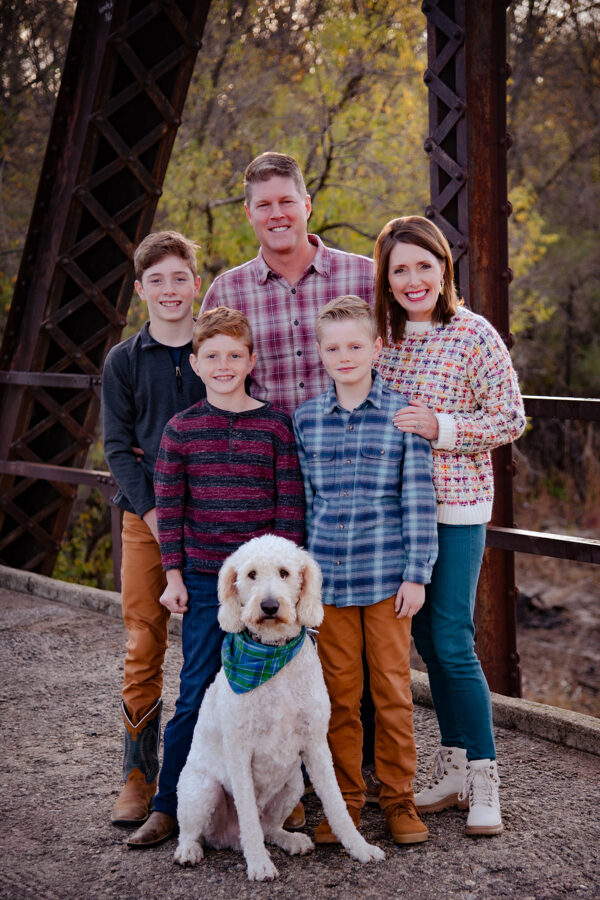 With nearly twenty years of commercial real estate brokerage and development experience, Dave Burggraaf is extremely knowledgeable of the commercial and retail real estate markets throughout the entire state of Texas. He is widely considered one of the foremost land and pad site experts in the Austin and San Antonio regions and regularly mentioned as a Top Producer, a "Power Broker" and a “Heavy Hitter” in the industry.

Dave began his real estate career as a commercial associate in 2003 with Coldwell Banker Commercial in Waco, Texas. In 2006, he joined Surecap Village Partners, a retail, merchant developer in Austin, TX. As Surecap’s Acquisition Manager, he was in charge of site selection, market planning, retail tenant relationships, deal structure, contract negotiations, financial analysis, and public financing initiatives in Austin, San Antonio, and all surrounding areas. Since returning to the real estate brokerage world in 2008, Dave spent time with Carduner Commercial (San Antonio) and Reliance Commercial Realty (Austin) before joing RESOLUT RE (Retail Solutions at the time) in 2015 as Principal of the Austin office, until departing to form Evergreen Commercial Real Estate in 2020.

Dave received a Bachelor of Arts in Business Administration Degree in 1999 from Baylor University in Waco, TX. After several years in the tech industry, Burggraaf was awarded a full scholarship to return to Baylor University to earn his Master of Business Administration in Finance and Entrepreneurship in 2002. Professionally, Dave is a member of the International Council of Shopping Centers (ICSC) and Central Texas Commercial Association of Realtors (CTCAR). He enjoys spending time with his wife and three boys, and his other passions are traveling, RV'ing, anything to do with baseball, mountain biking, watching Baylor football, flying airplanes, and serving the Church.

"Blessed is the man who trusts in the Lord, whose trust is the Lord. He is like a tree planted by water, that sends out its roots by the stream, and does not fear when heat comes, for its leaves remain green, and is not anxious in the year of drought, for it does not cease to bear fruit." — Jeremiah 17:7-8 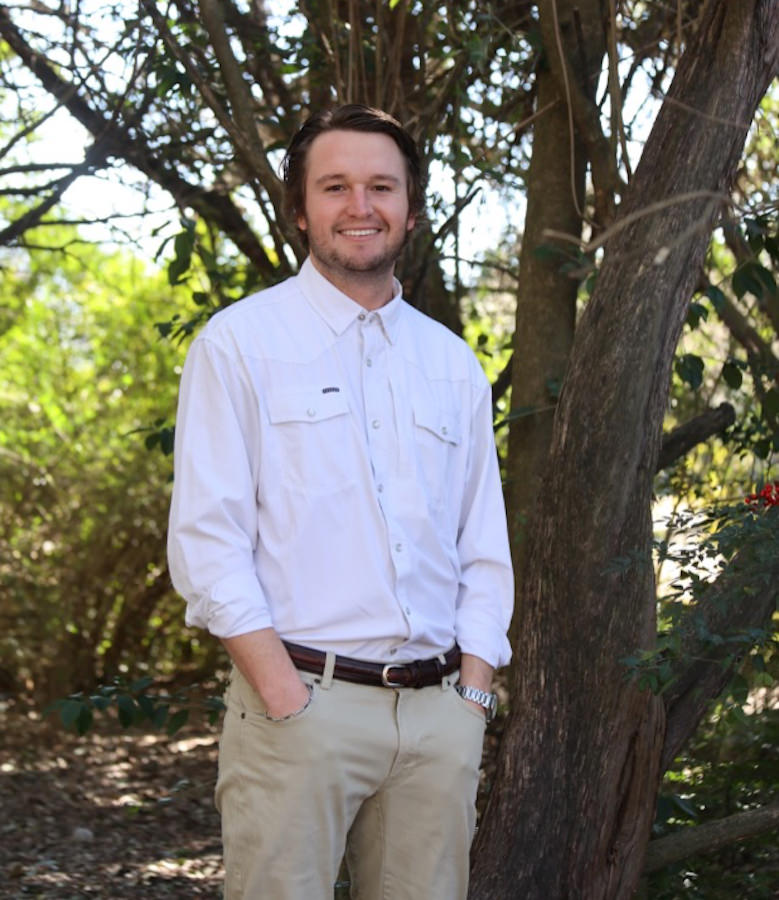 Win's Real Estate career began nearly a decade ago when he obtained his Texas Real Estate Salesperson License while attending The University of Texas at Austin. Prior to graduation, Win held an internship with Transwestern where he aided in the sourcing and evaluation of prospective redevelopment tracts in the Austin MSA. Following graduation, Win held a brokerage role for three years with RESOLUT RE (formerly Retail Solutions), where he assisted private and institutional landlords in retail project leasing and land sales. Prior to joining Evergreen, Win was an Associate of land investment and development firm Rockspring, focusing on the underwriting of land acquisitions, entitlements, and disposition of assets within various private-equity funds.

As a sixth-generation Austinite, Win has extensive knowledge of the Austin Metropolitan area, and his passion for the Real Estate scene is carried through to his clients as he oversees all deal phases through closing.

Organizations in which Win is currently and previously involved include the Real Estate Council of Austin (RECA), the International Council of Shopping Centers (ICSC), and the Urban Land Institute (ULI). He graduated from The University of Texas at Austin in 2016 with a Major in Geography and a Certificate in Energy Technology and Policy from the McCombs School of Business and is a licensed Real Estate Salesperson in the State of Texas. Away from the office, Win is an avid outdoorsman with a passion for fishing and enjoys serving the Church.